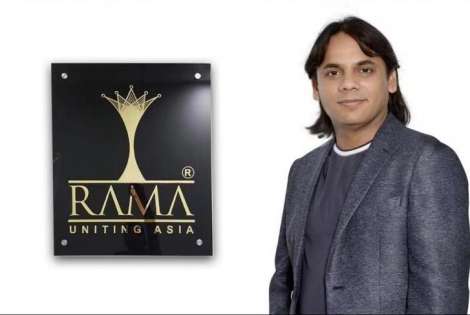 RAMA Uniting Asia Chairman John Sudheer Pudhota said that movies can be a powerful cultural carrier for cultural exchanges and interactions between countries. It not only plays a role in building communication bridges, it also makes people from different local cultures more effective. Learn about ethnic cultures elsewhere. The cultures of China and India have a long history and are closely related 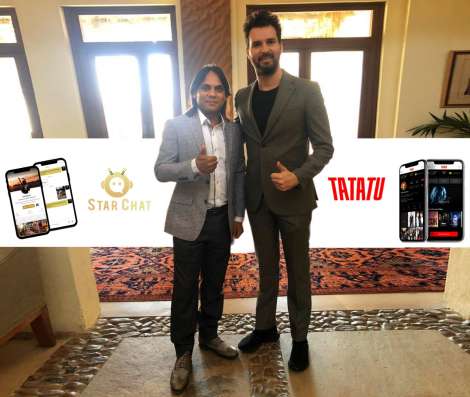 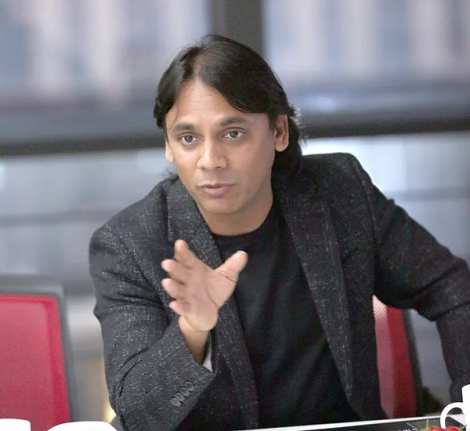 The Group’s founder and chairman John Sudheer explains. “We did have a relative quiet period on the entertainment front in the recent past. But in fact the last one year has been the most exciting period on various fronts for the group as we have been working on developing innovative solutions within the entertainment and social media space. And we are now all set to make a huge impact across the segments beyond boundaries.” 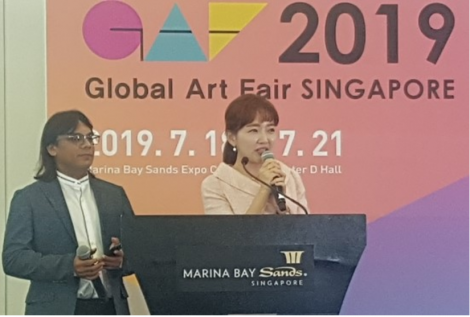 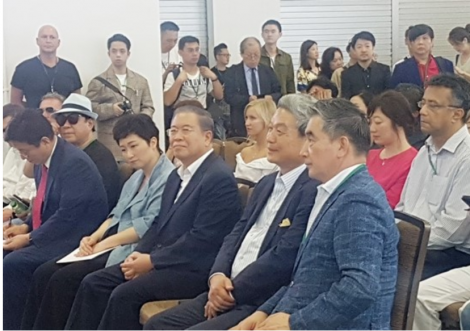 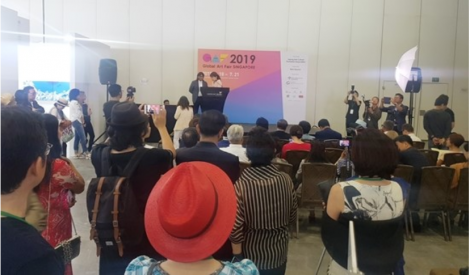 RAMA Group Chairman John Sudheer at The '2019 Global Art Fair Singapore (Singapore Art Fair)', organized by the Organizing Committee of the Global Art Fair Singapore (President Kwon Young-cheol, Chunwon National University Of Arts) will be held from April 18 to 21, It is held at the D hall Of the Bay Sands Hotel Expo Convention Center. The Singapore Art Fair is an event planned and conducted by the Korean side. It includes 200 Korean artists including 130 Korean artists and 70 foreign artists. In addition, the Singapore Art Fair, which is known as an event filled with many new works by various artists, is expected to become a bridgehead for the new art market in Asia following the Hong Kong Art Fair. #JohnSudheerPudhota #RAMAgroup 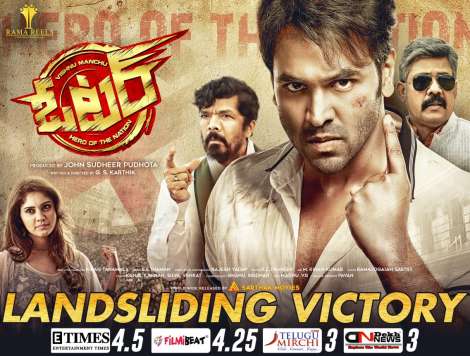 Voter has released on21st of June 2019 and received amazong response from audience and good rating on all major sites. Starring Vishnumanchu Surbhi Produced by #JohnSudheerPudhota Directed by #GSKarthik 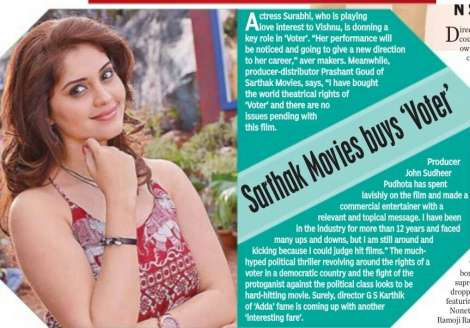 VOTER IS SCHEDULED TO RELEASE ON 21ST JUNE 2019