Recognizing the exceptional wealth of opportunity, talent and resource available in the Asian region, RAMA seeks to further promote Asia on the world stage, encouraging collaboration and knowledge sharing

With extensive experience in the Indian movie industry, including association with over 50 productions, RAMA is now building a presence across all major Asian markets, including China, South Korea, Malaysia, Indonesia, Singapore, Thailand and Japan, with the ultimate aim to become the market leader in the Asian entertainment industry. With several new movie projects in the pipeline for 2019, RAMA will be collaborating with established partners in several Asian countries for what is shaping up to be an exciting period.

Alongside the movies, RAMA Group is working on projects spanning many different industries, representing exciting opportunities for growth in strategically targeted markets. The first such project, and one of the most crucial, is the RAMA United platform involving Star Chat and Film Face applications using Blockchain technology. At the core of our unique value proposition is RAMA’s goal to revolutionise the market by changing the main character of the story and put the focus back on the user and consumers within the social media and entertainment space.

RAMA United Tokens, using the latest in blockchain technology, will be used for all mutual settlements between advertisers, content creators and users of Star Chat and Film Face.

Other major projects in the pipeline include the opening of several alternative therapy treatment clinics in Malaysia, which will use a patented Next Generation Photodynamic Treatment (NGPDT) to provide life-saving therapies to those in need, and the next steps in the acquisition of an established university in Europe that is expected to facilitate greater educational exchange between Asia and the EU.

With years of strategically coordinated effort across Asia in multiple businesses, RAMA Group finds itself in the privileged position of launching the inaugural Royal Asian Movie Awards. These awards will celebrate the Asian entertainment industry in a manner never before seen, helping to bring Asia towards a unified identity without losing any of its vibrant diversity. 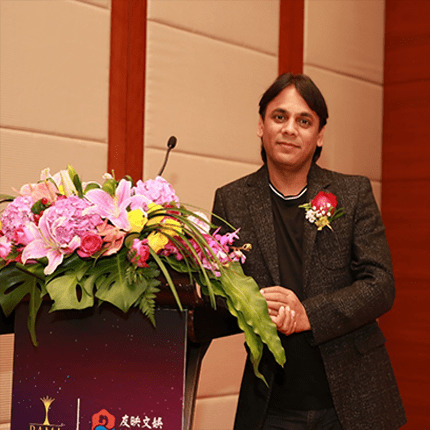 One of the Top 100 Most Influential Sustainable Entrepreneurs

Welcome all. Let me unveil a short thought on RAMA Group, which happens to be a dream from the stables of our professional team. Stepping and accelerating our vision, at the pinnacle of Asian Movies business success and revenue streams, we set our sights on offering solutions that leverage blockchain technology to create value for the two groups that matters most in the entertainment industry: content creators and content consumers and in creating as many block busters and commercial movies.

Our company is stocking itself with talent, innovation and technology to take itself forward into eventful markets of Oriental and South East Asia too. RAMA Group has a clear vision, combined with a strategic plan, to create a platform to unite Asia under a singular entertainment umbrella while producing excellence across Asia through a variety of innovative means will ultimately generate a brand, RAMA, renowned throughout the world. We look forward to exciting yet challenging times, opening up vast opportunities for our company, bringing in as much value for the investment, and to learn more and more with respect to our pioneering operations, strategies, sustainable initiatives, and values. We strive in having our corporate communications unwrapped, as a part of the external expression of our commitment to transparency and open communications to all our stakeholders as well as to the wider public interested in our activities.

Our vison as RAMA Group is to become the market leader in the Asian entertainment industry, while championing collaboration and growth throughout the region.

The world's top talents converge to create the RAMA empire 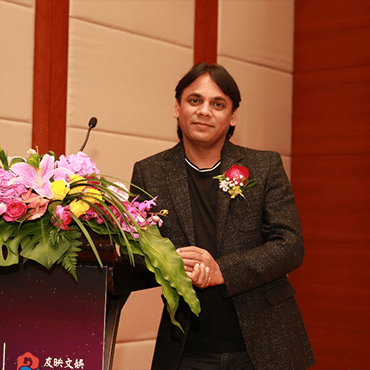 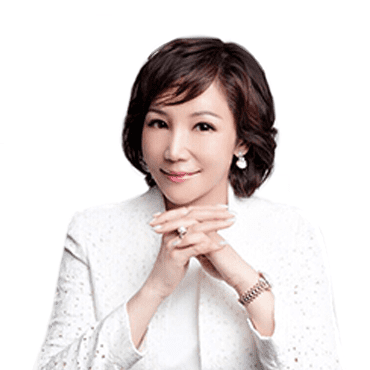 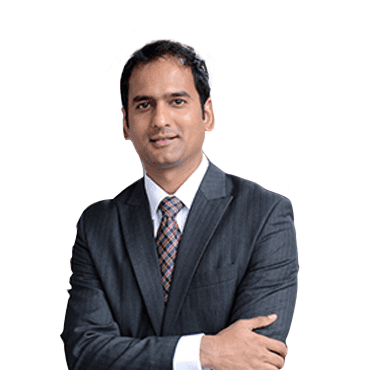 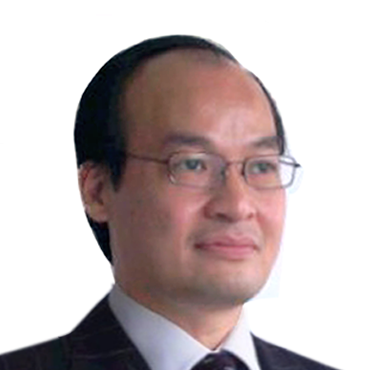 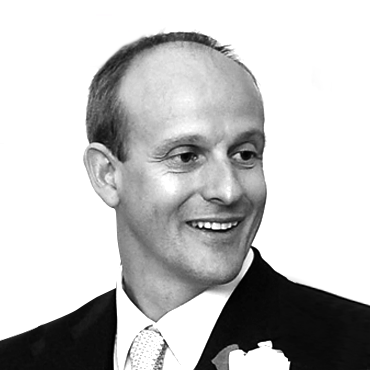 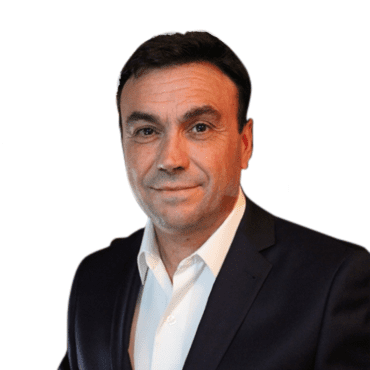 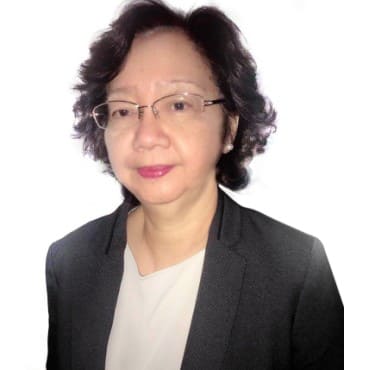 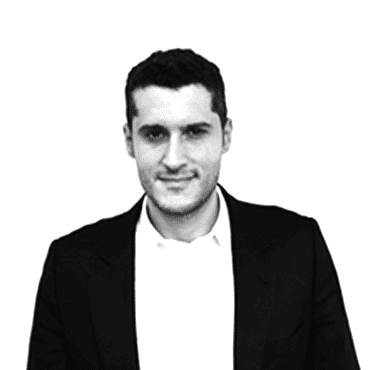 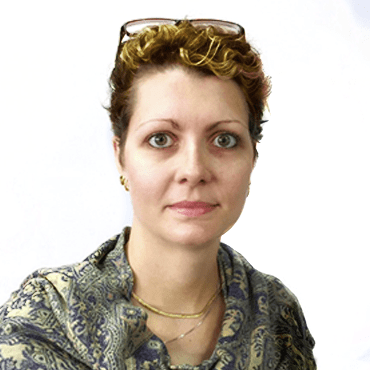 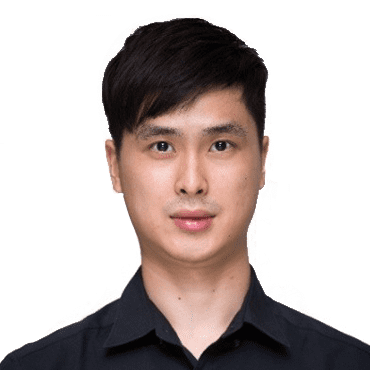 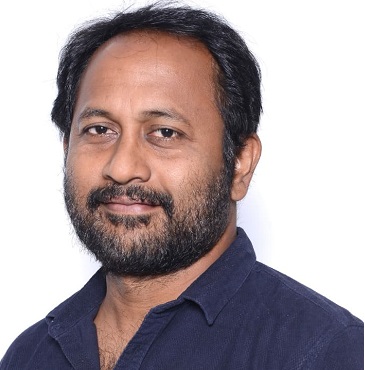 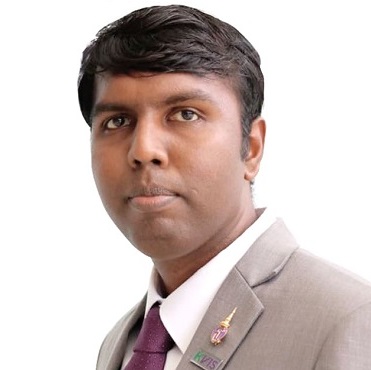 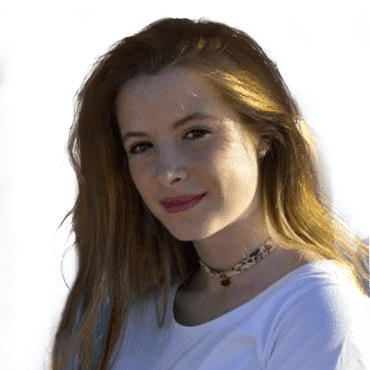 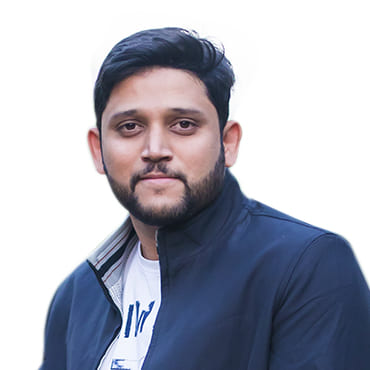 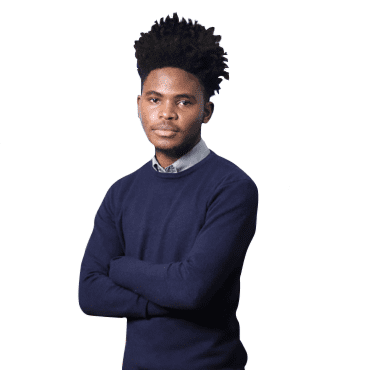